Impuls Bildanalyse GmbH has developed a camera software component for swiss company Biophos AG, which is used in their QualiSperm application.

Biophos has developed a new outstanding technology to analyze sperm quality in an accurate, fast and cost-effective way. 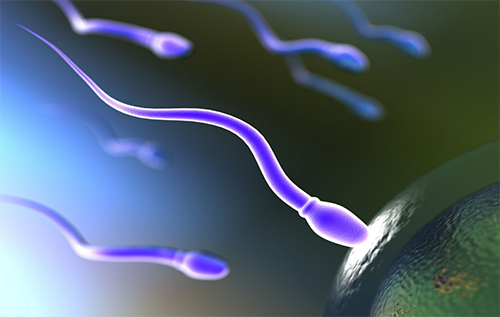 The proprietary semen analysis system of Biophos is based on a fundamentally different technology rendering very accurate and reproducible results clearly outperforming the current computerized semen analysis systems on the market. The technology bases on statistical analysis of fluctuation, which is also used by Fluorescence Correlation Spectroscopy (FCS). It is patented and an integrated component of the Biophos software.